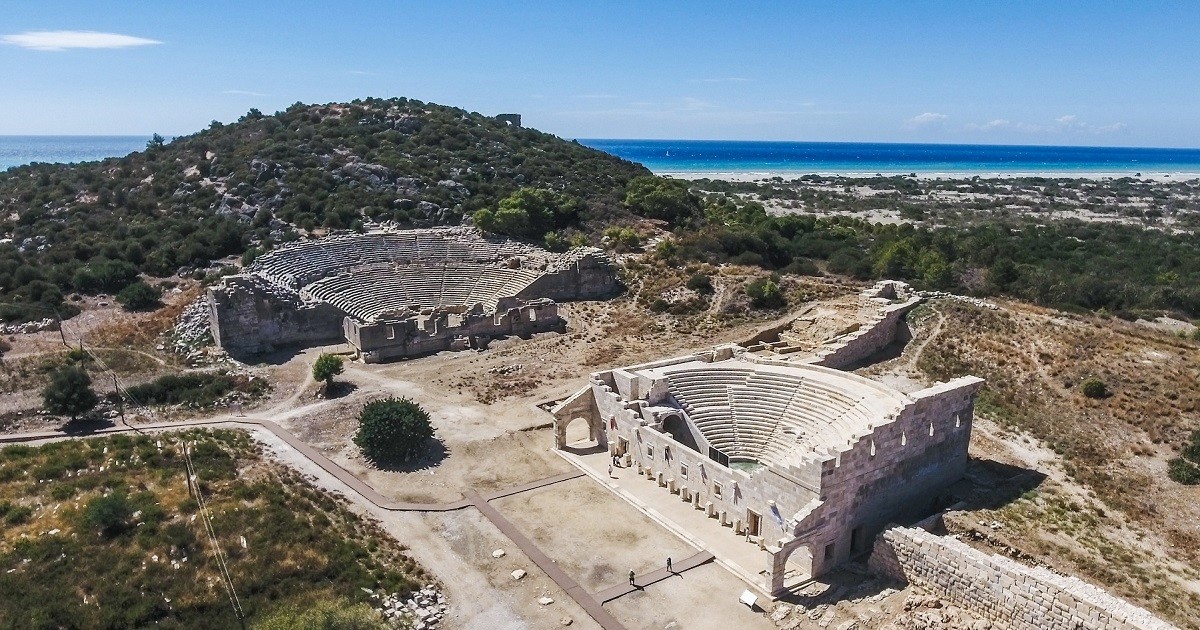 Viravira.co » Discover » Ancient Cities You Should Visit During Your Blue Cruise

A blue cruise is kind of holiday where you can relax and have fun. With a chartered yacht, you can discover the nature and history of many coves and islands. Hosting many civilizations through the course of history, you can come across many historical sites. In this post, we will talk about ancient cities that will enhance your blue cruise experience.

Founded in the 8th century BC, Xanthos is one of the essential destinations of Kaş blue cruise. Considered to be the largest and oldest settlement in Lycia, it also served as its administrative center. Only a fraction of the city remains as a result of the wars and invasions it endured throughout history. Among the remains, there are sarcophagi, churches, and the ancient theater. Xanthos lived its golden age from 1200 BC until 540 BC. If you are planning a blue cruise in Kaş, we recommend you to visit the ancient city of Xanthos.

Founded along the border of Caria and Lycia, history of Ancient Telmessos goes back to 5th century BC. The diverse cultural identity of the city is visible in its architecture. Archeologists consider the city to be devoted to Ancient Greek deity Apollo. The famous Telmessos Antique Theater is in the Fethiye town center. Discovered as a result of the excavations in 1993, Telmessos continues to be an open-air museum. We recommend that you visit this magnificent ancient city and watch the sunset.

Located within Üzümlü Village on top of a hill, Ancient City of Kadyanda is only 18 km away. Earliest remains of the place go as far as 5th century BC. Even though only most of the ancient city walls are broken down, some of it still preserved their glory to this day. You can peek at Fethiye plain and Xanthos valley. There is an ancient theatre near the walls. You can visit it and travel to the past. You can also take a walk into the forest, and see the unique rock tombs. If you’re thinking of a Fethiye and Göcek blue cruise, we recommend you to visit the Ancient City of Kadyanda.

History of the city goes 2800 years back. Kaunos contains the remains from Classical, Hellenistic, Roman and Byzantine periods. The city has moved away from the coast to inland due to the formation of Dalyan Delta. Kaunos was an ideal harbor city for boats trading between the eastern Mediterranean and the Aegean Sea. The most impressive building in Kaunos is the ancient theater. You can still see remainings of the theater. Also, there is a church, a Roman bath and a temple in the area. You can include this magnificent ancient city on your route during your blue cruise. We recommend you to watch the sunset in this pleasant city’s theater and enjoy your journey to the past.

History of Letoon goes back to 7th century BC. Letoon is home to the temples of Leto, Apollo, and Artemis. Letoon Ancient City, which entered the UNESCO World Heritage List in 1988, is located on the Lycian Way. The most famous building in the region is the Temple of Leto. Temple of Apollo and Temple of Artemis are smaller than Leto. There is a church in the eastern part of these temples. There is also an ancient theater in the town. Do not skip Letoon during your yacht charter.

The ancient city of Patara is between Kalkan and Fethiye. It served as the capital city of Lycia. Patara is thought to be an area devoted to deity Apollo and considered a sacred place. Saint Nicholas, also known as ‘Santa Claus’ was born here. The Ottoman Empire captured the region in the 16th century. While entering the ancient city, you will first notice the Lycian monumental tombs. Also, you can see the triumph arch, flooded church, and Vespasian bath. The walls of the Byzantine-era Castle are visible from the street. Patara Theater is on the slope to the far end of the city. The archaeological excavations in the ancient city of Patara are still ongoing. Patara is famous for its clean sea and fascinating nature.

Since these locations are hard to reach by land, it is better to visit them with yacht charter. You can add all the ancient cities mentioned above to your blue cruise holiday. You can charter a blue cruise yacht by contacting us on +90 850 433 90 70 or leaving booking request at https://www.viravira.co/en address. 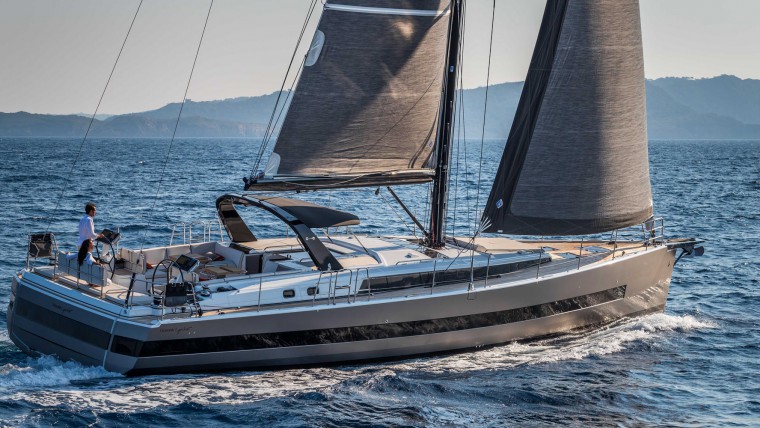 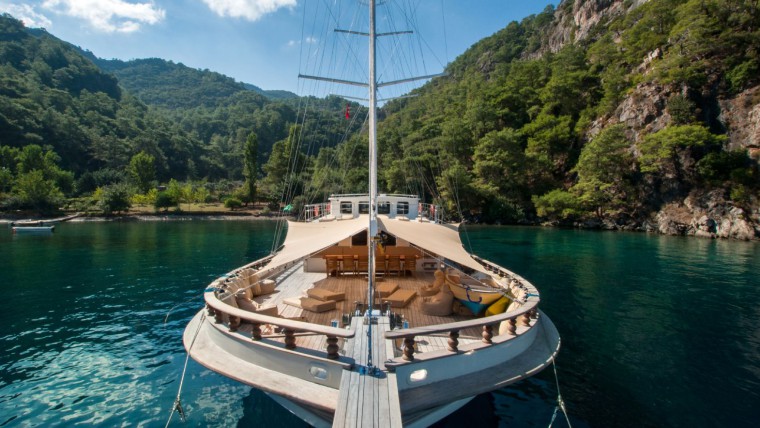 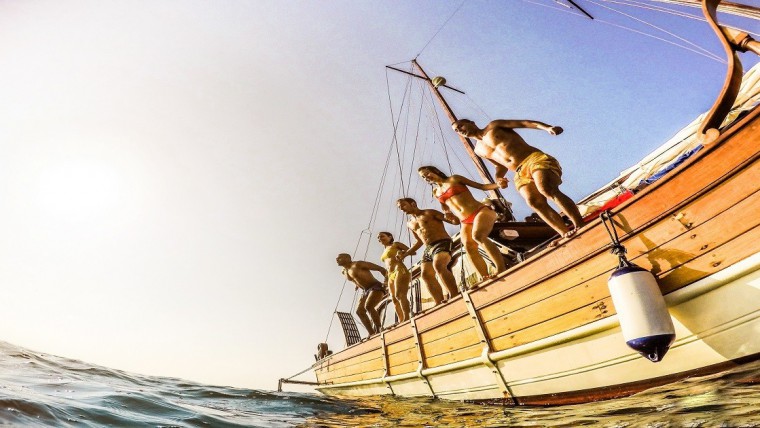 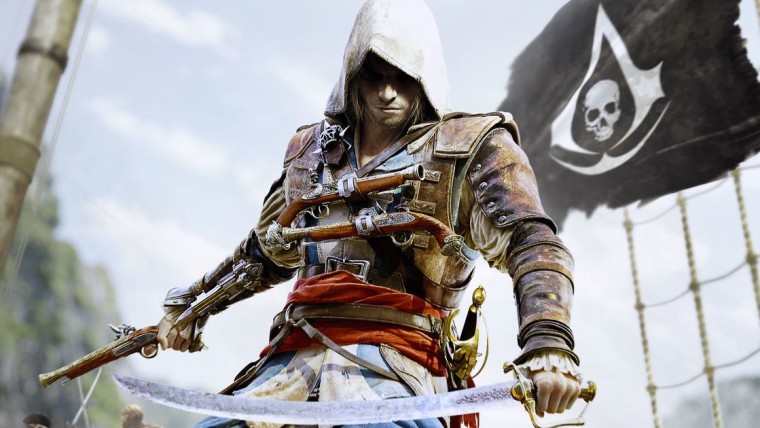 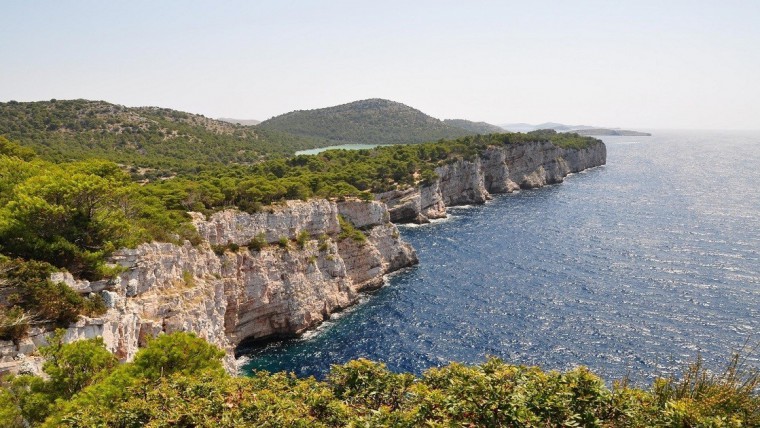 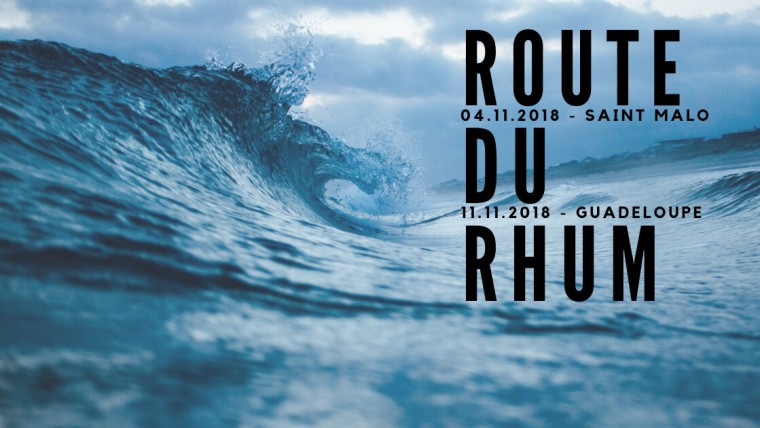