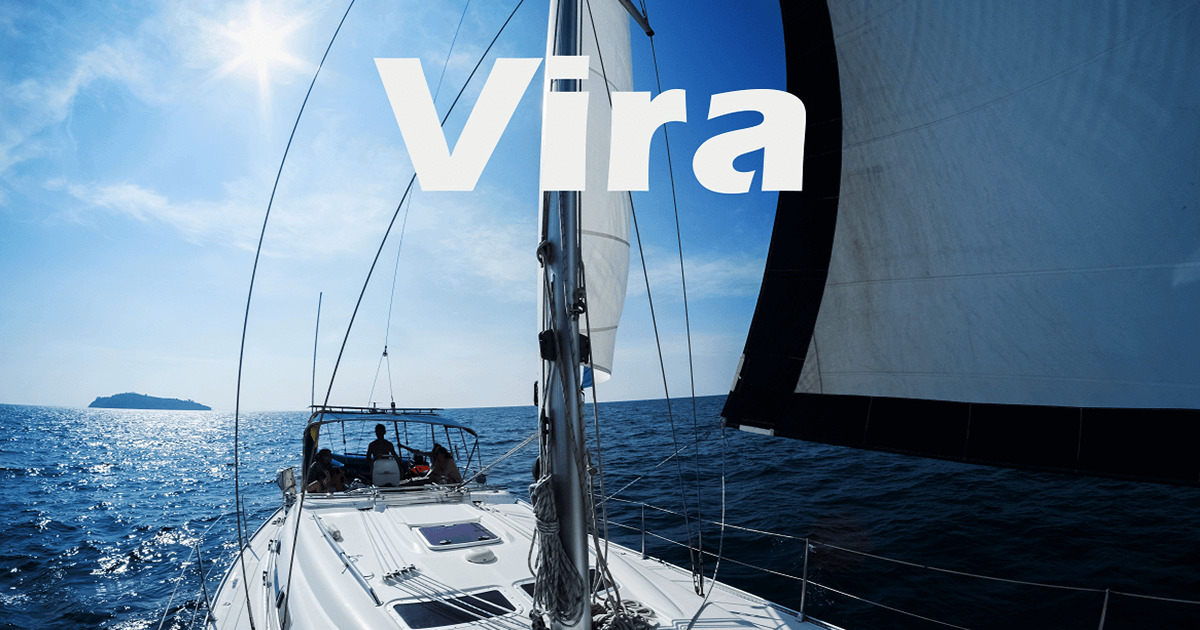 viravira.co » Discover » What Does The Most Famous Seafaring Term “Vira” Mean?

What Does The Most Famous Seafaring Term “Vira” Mean?

The famous nautical term, “vira”, is not only relevant on water. Found in the lyrics of many songs, this special word has also given its name to many foundations and communities.

So just how did the word “vira” come about and what exactly does it actually mean?

As is widely known, Venetian and Genovese communities earned most of their income through the trade of shipping. Due to this reason, many nautical and marine terms that are still used today derive from Latin, which was once the main language of these two civilizations.

Known and used widely between sailors and sea lovers, the word “vira” thus also derives from Latin. This word, used by almost all seamen, in fact, has no specific or official meaning in most languages but is used worldwide in the trade to mean to throw and to pull. For instance in Russian, Turkish and German, the word “vira” is used to mean weigh anchor and “mayna”, to drop anchor.

“Vira Vira” is a term frequently used by Turkish sailors at take-off when they first steer into the waves. This saying is generally used as a blessing for a safe and sound journey.

If you are up for sailing the seas this summer, Vira vira! 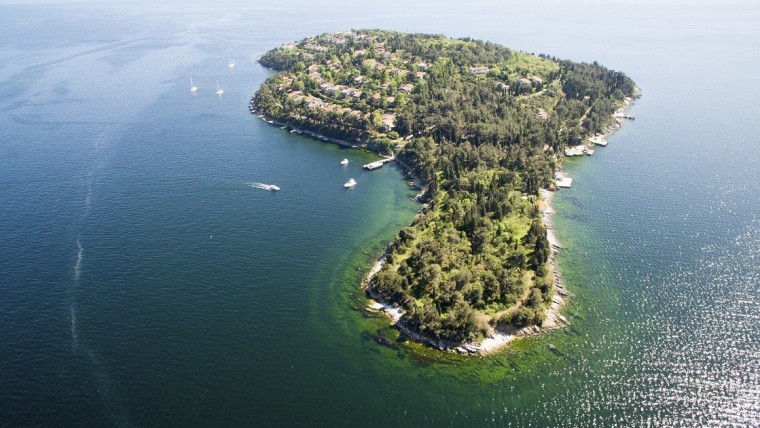 What to Wear for an Event on a Boat 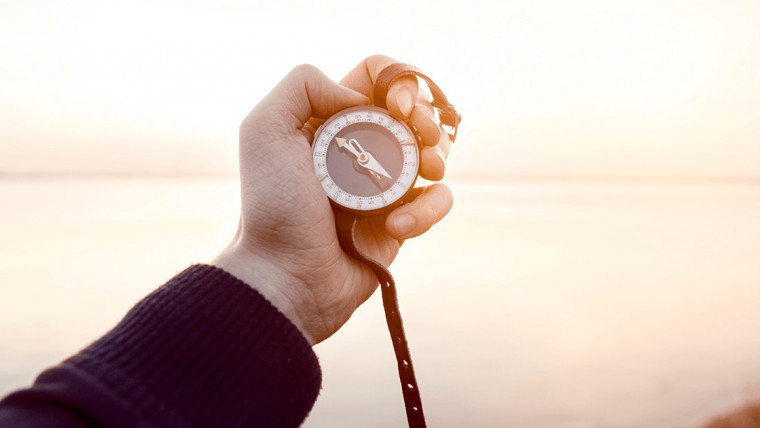 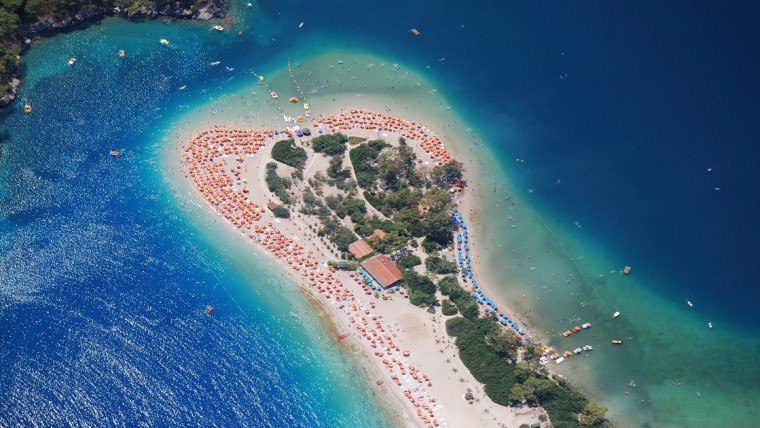 This Summer Discover Fethiye by the Sea 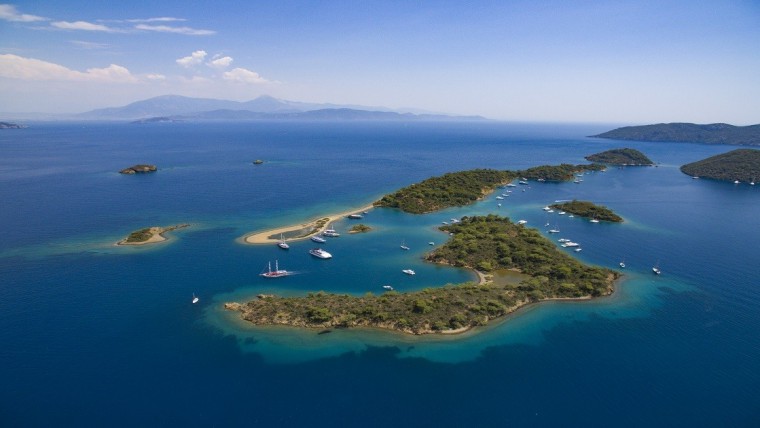